You are here: Home / Blog / Does CPU Affect FPS: What Does A Gamer Say?

I’m a gamer. Specifically, I play FPS games. You know, the hard-ass competitive ones like Rainbow Six: Siege, Battlefield, Call of Duty, CS Go: Global Offensive types. Naturally, things can get tense and heated within minutes. Especially, when your enemy catches a glimpse of you a “Second” early.

The reason, my friend… is your PC’s FPS or Frames-Per-Second rate. Don’t get me wrong! You have a high-end PC. The kind where FPS games should run smoothly. Yet, you’re lagging. What is the root cause? Is your GPU acting up? Does CPU affect FPS? That’s what we’re gonna find out in this article.

Gaming is a team effort. No, not talking about you and four of your friends playing together. Rather, GPU, CPU, and RAM are the key components responsible in running a game smoothly on PC. 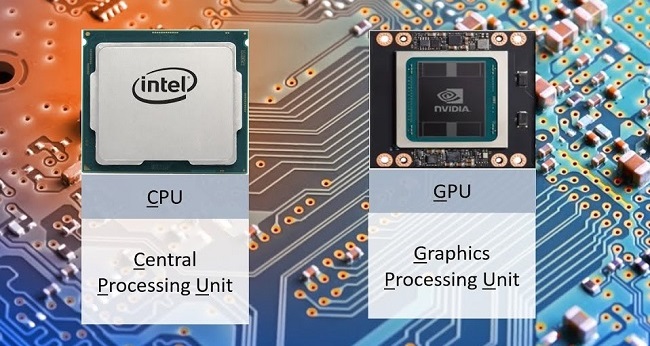 Each of the three has its own functions. You’ll find some games leaning onto your GPU more than your CPU or RAM. Think contemporary games like Call of Duty: Modern Warfare, Witcher III, Skyrim (yes, it is GPU intensive… still), and games from steam.

While GPU handles graphics (it’s in the name), CPU takes care of other important tasks when running a game. CPU is primarily responsible for how responsive the AI is. Also, it takes care of NPC (non-player character movement).

FPS count depends on how many cores your game runs on. As gamers, we know some games are better optimized than others. Optimized games utilize fewer cores and share GPU resources. Most of these games run on one or two cores while eating away at your GPU and RAM sticks.

Thus, CPU can focus on improving the FPS count of quick moving games like MMORPGs, First-Person Shooters, and JRPGs.

Jumping to the Question: How Does Our CPU Affect FPS in Any Way?

To understand the process, you need to figure out what the CPU does. Well, it describes the game. This little chip takes the information from us players and the game first. Then, it delivers that information to the GPU. At the third stage, GPU draws up the game for us. The in-game players.

Our GPUs bear the brunt of the load. Better GPU translates to better speed when gaming. You won’t lag. Furthermore, if you own an “Overpowering” GPU with a decent CPU, you SHOULD get better performance out of your games. Yes, better graphics and better FPS in turn.

Don’t get the wrong idea just yet! You can’t get away with a poor, underpowered CPU paired with a Hulk of a GPU. The differences would be too great for a game to bridge. Your machine will bottleneck because of the chip’s slow processing power.

Result? Low FPS, lags, machine will slow down, and a few broken controllers.

Now, things can go the other way around as well. For example, a “Fast Processing CPU” can put your low-fi GPU to shame as it can’t utilize all the power and bottlenecks.

How to get a good fps from your machine then? Just buy GPU and CPU close to the power range of each other. Maintain a balance. Don’t go pairing an 8th Gen i7 CPU with GTX 970. Instead, use GTX 1070 or higher. Simple!

Can My CPU Temperature Level Bring Frame-Rate Up or Down?

Our CPUs might not look the part but they can withstand hot weather. I mean, really hot. Right up to the range of 80 – 85 degrees Celsius. Anything beyond that and it needs to cool down. 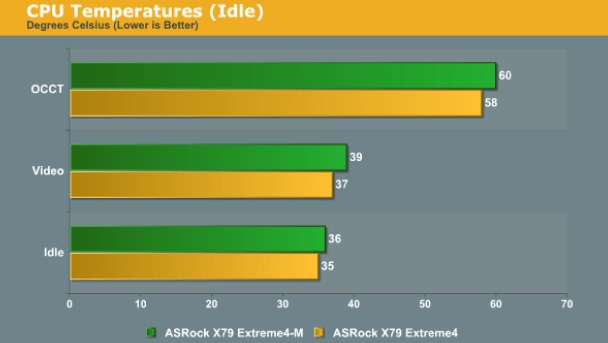 If you don’t have quality fans backing it up, your CPU will need to be throttled. That’s until it reaches normal range of temperature. When throttling, gaming PCs will sacrifice FPS rate.

Don’t fret over losing some FPS. Throttling is necessary. It prevents the chips and the motherboard from burning to a crisp. However, frequent and “Too Much” throttling is dangerous as well. It dries up your thermal paste.

Good news? We can make it so where throttling isn’t needed. Like I said, we’d need good cooling fans for the job. I don’t trust the stock fans. Neither should you. I’d do the following things if I were you.

Okay, What FPS Count is Ideal for Me?

Before jumping on the “Update” wagon, you should know exactly how much FPS you need. Who knows, you might end up spending your dollars elsewhere. The common answer in this case is, “As many as my CPU gets me,” and spending huge chunks of money. Consider a $3000 PC.

Instead of aiming sky-high, consider the refresh rate of your monitor. If you’re working with a 60 to 240hz monitor, choose CPUs which best serve them. For example, if you’re gunning for 1080p gaming on your 144hz monitor, go for CPU that supports so. Without tearing up your screen, that is.

Screen tearing happens when the fps is a bit too high. If you see it happen, simply turn V-Sync on.

If I’m technical about it, yes. But the FPS number will depend on which generation and which model of CPU you are upgrading to. For example, upgrading from a 7th generation i7 to a 10th generation i7 would be a big leap. You’ll get a significant amount of fps boost.

The flip side of the coin is, you won’t get much of a boost when migrating to an i7 from an i5 of the same generation. This sucks, I know!

Wait, I’m not done yet. There are models and series that will give you tiny amount of fps boost. For example, you might spend $400 on a brand-new CPU. Cool, right? Well, that CPU might end up giving you a 10 Frames’ boost. This means, you’re paying $40 per frame. To me, it’s overspending.

How to Balance My CPU and GPU in Terms of Performance?

If you consider all the facts and options, you HAVE to buy these two parts eventually. One can only make informed choices. Whenever you’re in need of a CPU and GPU combo… start by looking into 10th Gen i3. You’ll get 4 cores and eight threads to play with.

Speaking of clock speed, it’s 3.6 GHz. Feel free to shoot it up to 4.3GHz with a boost. This is great when you’re considering 1080p gaming.

CPUs are sturdy things. They can tolerate insane heat levels if you put them up to it. Whether it’s in heat or simply underpowered, CPU does affect your FPS. That’s why, I suggest people to monitor their PC temperature with MSI afterburner. Also, keep your GPU and CPU in close proximity regarding models.

This will help you in avoiding bottleneck and will save you lots of extra money from buying new CPU to replace the toasted one.