Fans are essential for cooling your PC components. There’s a high possibility there are multiple fans running inside your system right now. Not all of them are of the same size. Each size variant can have a particular purpose altogether.

We’re gonna talk about the current varieties of PC case fan sizes available. Surely by the end of the writeup, you should get a complete idea about the different sizes. PC Case fans can be of 40mm to 20mm.

When we talk about size, we basically mean the diameter. The width doesn’t particularly define a size variant. Here, we’ll discuss six major variants. So, without holding you up any further, let’s begin. 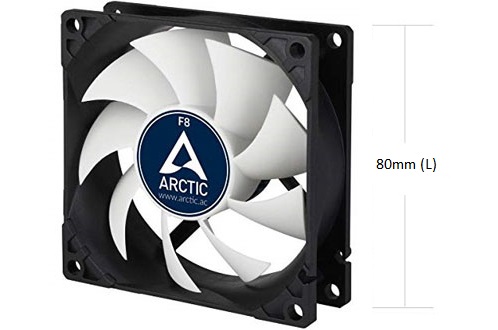 These fans are recognized by high RPMs. These fans have speeds of 5,000 RPM to 7,000 RPM in general. They do create a lot of noise and have great average pressure. They’ve been used in PC towers for about a decade now. 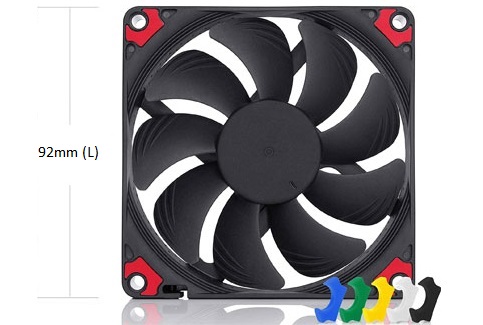 These fans aren’t all that popular, to be honest. They’re used as an alternative to the 80 mm variant. Even though they’re larger in size, they create quite the amount of noise. The RPM is lower as well due to the increase in diameter.

These fans are used in CPU heatsinks and graphics cards as well. However, they’re rarely seen in PC cases. They can be found in specific models only. 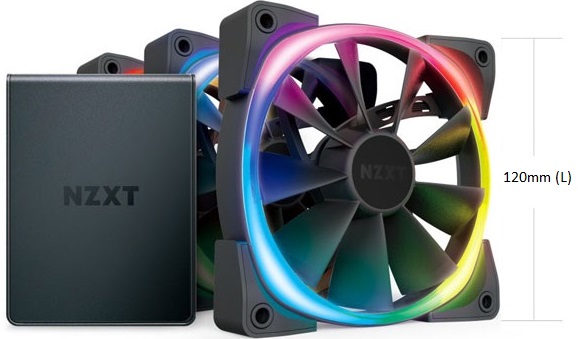 This particular diameter is the standard for most PC case cooling scenarios. These actually replaced the older 80 mm and 92 mm variants with their efficiency and acceptability. Be it mid-tower, full tower, or Mini-ITX cases; these fans should serve your purpose just fine.

These fans are popular even on high-end PCs. They’re especially useful in creating ample airflow without producing much noise. These fans rotate at 3,000 RPM max. But it’s especially for those who prefer some extra cooling efficiency out of their 120 mm fans.

Well, these case fans can be used in particularly any part of the case. You’ll even find that they’re often compatible with CPU heatsinks. The form factor’s high static pressure makes it ideal for these cases. 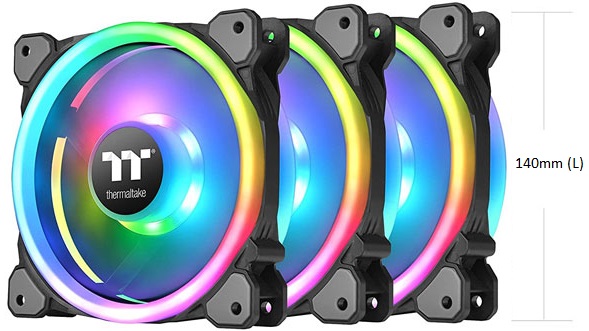 This fan size is probably the second most accepted one in the user community right now. These often substitute the 120 mm, fan models. They’re often found pre-installed in full tower cases or mid-tower variants. With less static pressure and higher airflow, these fans can suit your needs just fine.

If you want more static pressure that’s close to the 120mm ones, you’ll have to go for the high-end ones. Keep note that these fans are a bit more expensive than their smaller counterparts. 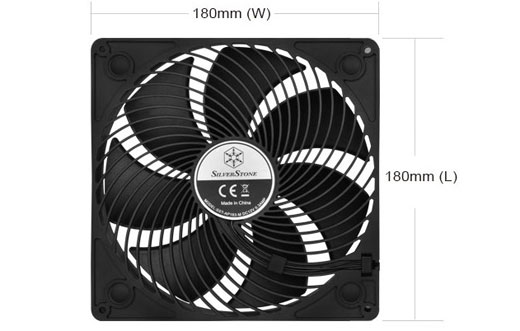 These fans are extensively large in size and create quite the airflow. If you want positive air currents, low static pressure, and don’t mind low RPMs, then these might just be the ones for you.

These particular fan typesare only seen with full tower PC cases. You won’t find them attached to various heatsinks. 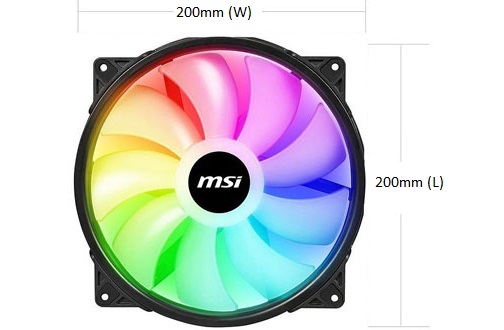 These fans run on low RPM. Almost 800 RPM on average. They’re really quiet in operation due to their large size. They do have powerful airflow, nevertheless. But do keep in mind that the pressure here is pretty low. Directional airflow is highly suggested for these fans.

Make sure you keep the negative and positive airflows right.

These Pc cases can be found in only specialized cases like extra-large ATX Full tower cases. Also, they can be seen in specialized ITX/ ATX small-sized cases.

Among all the variants that I’ve talked about, you’ll probably see the 120 mm and 140 mm the most. These fans are ideal when it comes to size and performance as of now. Apart from that, the others are mostly special case scenarios.

I hope you’ve got what you wanted from the read. Farewell for now, and do let us know about your thoughts.