You are here: Home / Blog / GPUs vs Graphics Cards: No More Confusions with Definitions and Functions!

Thousands of tech lovers like you want to know what is the difference between a GPU and a graphics card? No more confusion! Today we will know the real answers to these widely popular questions.

In this article, we will talk about the definition, usage, similarities, and differences between a GPU and a graphics card. And finally, we will conclude with all the confusion. So, no more words! Let’s have a close look.

GPU: what does it stand for? 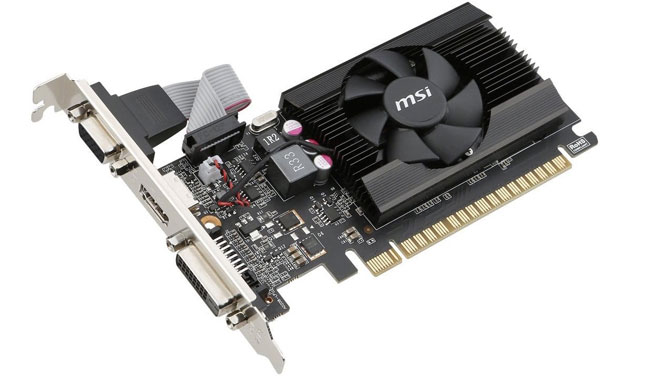 The use of graphics processing unit- GPU has opened a new chapter in rendering videos, images, and 3D displays of multimedia contents. Furthermore, it has changed the concept of arithmetical calculations with the applications of geometrical calculations.

This is a tiny computing component like the central processing unit-CPU to manage 2D and 3D visual presentations. It has unlocked new possibilities in machine learning, gaming, animation, visualization, and content creation.

Graphics Card: what does it mean? 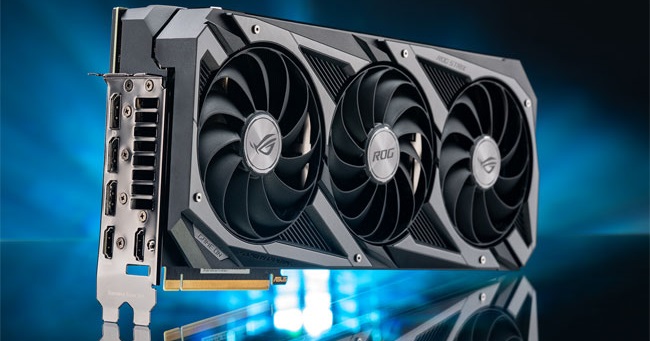 A graphics card is an expansion video card to display graphical data on the computer monitor. In the tech world, it has some popular names also like display adapter, video adapter, display card, and graphics adapter.

This is a printed circuit board that has processors, RAM, and other essential components. In addition, it includes many other extra expandable ports like HDMI, TV, and AGP. These components work together to maintain resolutions, pixels, colors, images, and videos displayed on the monitors.

A graphics card manages all the display functionalities of a computer. Thus, it keeps the central processing unit-CPU free to handle the other tasks. Since, its inception in 1982, the graphics card is an inevitable part to produce a quality display of the graphical data on screens.

Both the graphical processing units-GPUs are familiar for their dedicated performance to generate 2D or 3D data display. However, the integrated GPU would be the best choice for its lower energy consumption with minimum heat generation features.

A graphics card comes with four major types of distinguished use. If should have a clear idea when to buy a new machine or to upgrade the existing one. These are integrated, external, AGP, and PCI express. Let’s find them in detail.

You can choose any of the graphics card types that suit well to your devices and usages. But never forget to check them in detail before picking one.

A graphical processing unit-GPU is a smaller processor inside the graphics card to manipulate the design, color, pixel, resolution, and dimension of images and videos. Over the traditional graphical rendering, now this tine component of a computer does the following terrific tasks.

All of these fascinating functionalities have widened the range of potential use of the graphical processing units in the field of computer engineering.

A graphics card is a compact unit of a computer to display the manipulated videos and images on the monitor or screen. It especially displays the 3D graphics using its own memory. Therefore, a graphic card doesn’t depend on the RAM and CPU resources for the graphical presentations. The key functions and features are as below.

Although displaying the graphical data on the monitor is the primary job of a graphics card, it is highly efficient at multimedia functions

GPUs vs Graphics Cards-what are the real differences between them?

While a graphical processing unit-GPU is to manipulate the colors, pixel, resolution, and design of videos and images; a graphics card is to display the graphical data on the machine monitors.

In addition, you have already found foremost differences between them from the aforementioned definitions, types, properties, features, and functions.

GPUs vs Graphics Cards-what are the similarities between them?

Although a GPU is different from a graphics card, there are some sorts of similarities between them. For example, a graphical processing unit lies in a graphics card and both perform on graphical data manipulation and presentation.

And you may find similarities in a sense of their installation. For instance, both of them have internal and external installation slots.

Furthermore, they are similar to their compact design and tiny size. And their functional formulas are around the same to operate.

We do believe that you have already learned the real relations and distinctive differences between a GPU and a graphics card. And we heartily hope that now you are very clear about the two particular computing components.

Finally, we may say again that whereas a graphical processing unit processes the data with visual properties; a graphics card displays the flow of the data on the machine screens. But when both of them work together we find our desired videos and images on our computer monitors.

So, no more confusion! Have a happy conclusion!