You are here: Home / Computer Case Advice / Micro ATX vs Mini ITX: Which One is Right for You?

Motherboards are circuit boards, which are labeled and used to connect all the components that comprise a desktop computer and other electronic devices. Every component of the desktop computer connects and communicates via the motherboard.
All motherboards have the same general components, but some are designed to maximize size and peripheral integration needs, while other designs are optimal for expansion. The different models of desktop motherboards and case configurations are called form-factors. 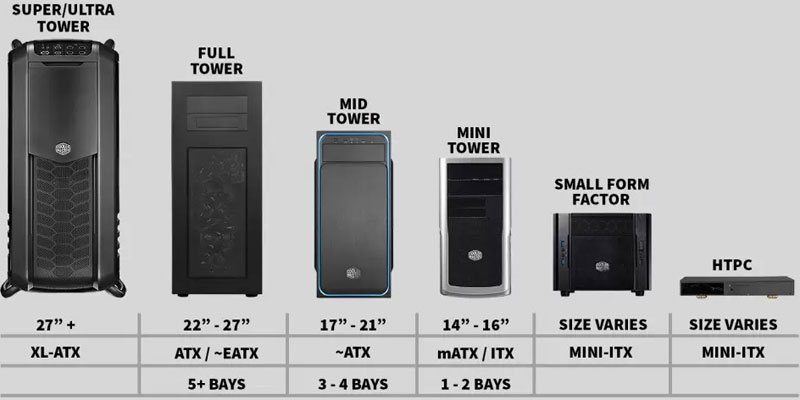 The Advanced Technology Extended motherboard is 12 X 9.6 inches and includes several design improvements. The bus configuration on allows the processor to communicate with the BIOS to help manage temperature and voltage. The location of the CPU and RAM was both moved to enable the fans to work more effectively. Improvements in the motherboard’s ability to allow the BIOS to manage the power supply was also introduced with this form-factor.

The microATX was designed with only four PCI slots, but is very affordable, coupled with its increased compatibility, which makes it very popular. The microATX includes the same design regarding the pin connections for the power supply as the larger AT form-factors.

The compact and energy-efficient nature of the mini-Itx makes them ideal for corporate settings, where machines are ordered in bulk, and power consumption is a possible concern. Mini-ITX is commonly used in medical information technology settings, data communications, and networking stations.

ATX vs Micro-ATX vs Mini-ITX: Pros and Cons 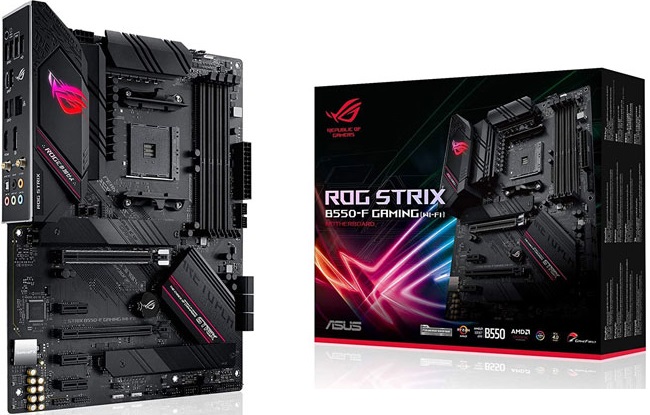 Advanced technology extended motherboards were initially rolled out back in 1995 and included many improvements in previous motherboards. Advanced Technology Extended motherboards are very large and almost exclusively designed for large desktop computers. The smaller counterparts Mini-ITX and MicroATX are steadily growing in popularity, ATX motherboards remain in high demand and provide many benefits for graphic designers, computer network administrators, PC gamers and technicians who wish to overclock their CPU.

PC gamers and graphic designers prefer Advanced Technology Extended motherboards because its essential to keep up with the latest and most efficient graphic processing units. High-end GPUs are quite large, as they include multiple fans and heat sync to help with heat dissipation. Overclocking CPUs sometime requires bigger heat syncs, and the Advanced Technology Extended motherboards are made with extra space around the CPU to install a bigger one. 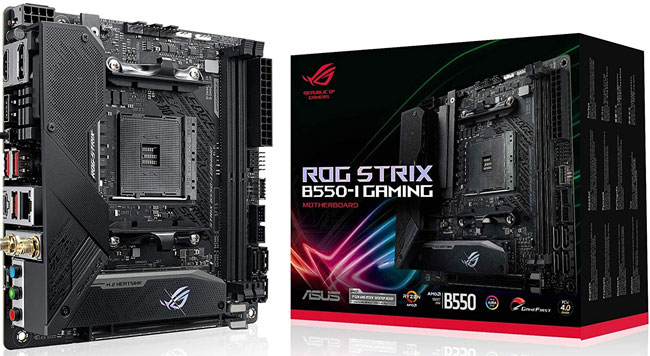 The Micro ATX form factor provides the best of both worlds, not too small and not too large. Micro ATX offers the most diversity regarding its practicality as you get an excellent bang for your buck, despite the size and expansion restrictions. However, despite only having four PCI slots, micro-ATX motherboards can perform reasonably well with gaming and graphic designing.

Despite its compact design, MicroATX motherboards have no issues accommodating resource needs for PC gaming. On average, PC games need 16GB of RAM, which the MicroATX board is capable of supporting. The Micro ATX can even support high-end graphics cards; however, the space restrictions limit the use of multiple graphical processing units.

The affordability and high-end processing options of the MicroATX make this motherboard form-factor ideal for the work environment. The MicroATX mother, being a middle-sized one, can support high-end processing without the need to overclock the processor. In an office setting, increasing the size of the RAM is usually all the upgrades needed. 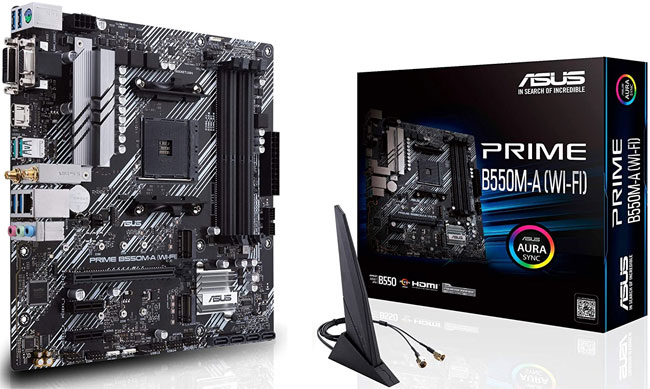 Mini ITX is the smallest of the three form factors and is designed for enhanced portability and is recommended to be used as single task workstations, home theater systems, and environments where software access from a remote server.

Mini ITX motherboards do not require lots of power as it only has one PCI slot and usually can only support eight to thirty-two GB of RAM. Mini ITX motherboards are not used for heavy processing, so there is no need for large amounts of RAM or overclocking the CPU, as the small space would quickly overheat.

The low power requirements of the MiniITX makes them a popular choice in office buildings and hospitals, where multiple users perform less complex tasks and require fewer resources like RAM and processing power.

For a budget-friendly gaming PC, MicroATX is the best option for the following:

For high-end gaming the ATX motherboard is the best option for the following: