You are here: Home / Blog / What CPU Is Compatible with My Motherboard? The Easiest Solutions

Planning to upgrade your PC on your own and not sure how to find the compatible CPU for the motherboard? Fret not. The compatibility checking process is fairly simple and straightforward.

You just need to keep three things in mind, which I’m going to discuss in detail in the following sections.

So let’s dive in:

A CPU socket is basically a cluster of pins that help you plug the processor into the motherboard. It’s where you connect the CPU to the motherboard. Both Intel and AMD – the two most prominent CPU manufacturers offer different socket types for their high-end and low-end models. 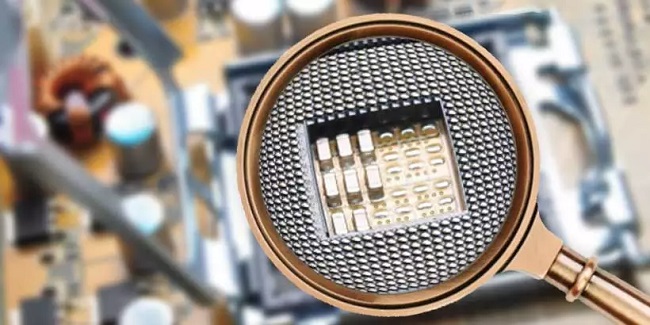 Without socket compatibility, the CPU won’t simply fit into the motherboard and your money will go down the drain. So before you buy a new CPU or try to connect an existing one to your mobo, make sure both the mobo and CPU have the same socket type.

There you will find a complete list of compatible CPU sockets. Now, also look up the specs of your CPU and see if the socket type is matching the motherboard.

That’s all you need to do if both your motherboard and CPU belong to the same generation. However, if you are going to connect a new gen CPU to an old gen mobo, there are two more things you need to check.

Chipsets on a motherboard are what allow communication between the motherboard, CPU, GPU, and storage devices. The thing with Intel processors is that they are not backward compatible, meaning the generational difference could create chipset compatibility issues. 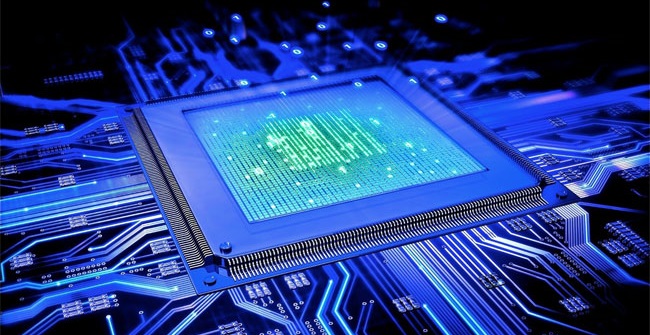 For instance, even though Intel’s 8th and 9th gen models use 1151 type sockets, they are not compatible with old generation mobo with 100 or 200 series chipset. You will need motherboards with 300 chipset for these processors.

To simplify, each new gen of Intel processors will require a new motherboard to unlock its full potential. A faster, better CPU requires a faster and better motherboard for efficient data transmission in between them.

On the other hand, AMD’s Ryzen line of chipsets are both backward and forward compatible (for now) as they came into existence only in 2017.

Note that processors are usually compatible with multiple chipsets but not all chipsets deliver the same level of performance. Some chipsets will allow overclocking while some won’t. So make sure to factor that in while choosing a CPU for your PC build.

To find out if your mobo chipset is compatible with the processor, again, go to the Support Page of the motherboard manufacturer’s website. 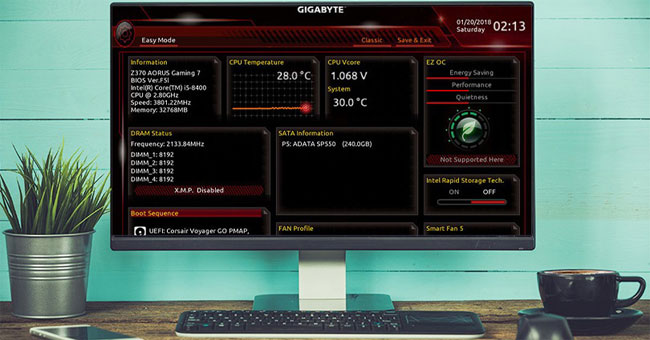 Depending on the chipset of the motherboard, you may have to update the BIOS to connect the new CPU. With BIOS support, your system simply won’t boot up. Moreover, if you want to overclock, you can make necessary system changes in the BIOS environment.

To find out if your CPU is compatible with the current BIOS version, here’s what you need to do:

To check which CPUs are compatible with your current BIOS version, head to the Support Page of your mobo’s manufacturer and look up the specs of your mobo model. Also, check whether any new BIOS version is available for newer gen/higher-end CPUs.

Certain types of CPUs will only support a specific type of memory. If you are switching to a high-end processor, it’s best to upgrade your RAM as well to get the most out of your CPU.

However, in general, you probably don’t have to worry about RAM compatibility with the CPU. That’s because theoretically, as long as the RAM speed rating matches the Overclocking speed of the motherboard, it will be compatible with the CPU as well.

To sum up, checking the Support Page motherboard manufacturer’s website should give you all the info related to motherboard compatibility.

To avoid compatibility issues and get the best possible performance out of your system, choose a CPU that belongs to the same generation as your motherboard.